University of the Western Cape
Share:
Overview of innovation

Surfactants are amphipathic molecules with both hydrophilic and hydrophobic moieties that partition preferentially at the interface between fluid phases such as oil/water or air/water interfaces. Such characteristics confer excellent detergency, emulsifying, foaming, and dispersing traits, which makes surfactants some of the most versatile process chemicals. Synthetic surfactants, however, are increasingly considered as an environmental risk mainly because of their toxic nature and their difficulty in being degraded in the environment. Biosurfactants, which are biodegradable and generally considered environmentally friendly, have increasingly gathered a lot of interest as potential alternatives.

The Institute for Microbial Biotechnology and Metagenomics (IMBM) at the University of the Western Cape is developing a portfolio of biosurfactants (microbially produced surface-active compounds) for use in various industrial processes as well as in the food, biomedical and pharmaceutical industries. 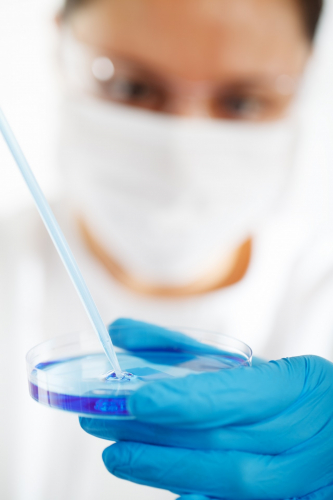