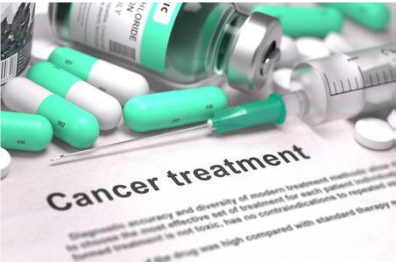 Triple-Negative Breast Cancer (TNBC) is a particularly aggressive cancer which mostly affects women of colour who are younger than 50 years of age. It is named for the fact that it tests negative for two hormone receptors and an excess of a certain protein; the typical indicators of breast cancer. Currently, treatment of breast cancer includes using drugs which selectively target hormone receptors, those which boost the immune system, as well as chemotherapeutic drugs. These treatments are not effective against TNBC because they mostly target hormone receptors in their functioning, and are also associated with severe side effects such as the development of endometrial cancer in patients, as well as drug resistance over time.

Working from the fact that cancer cells require an increased amount of cholesterol to build and maintain their cell walls, the therapeutic proposed by Wits is based on a compound which functions as a cholesterol depletor. This compound has traditionally been used to improve the solubility of various drugs currently on the market. It is now showing great promise as a means to treat TNBC. The proposed therapeutic therefore addresses a cancer affecting younger women of colour which has not yet been adequately addressed.