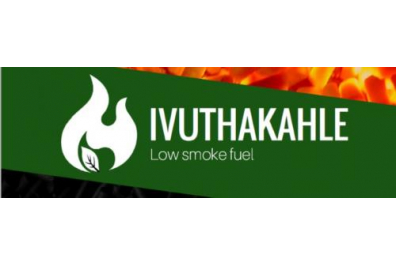 The project involves the development of a low-emission solid fuel, primarily aimed at developing a replacement fuel for the household use of coal and biomass (wood). While the concept of “smokeless coal” is well known, and such products are used extensively internationally, all attempts to introduce a low-smoke fuel into the South African market have failed to date because, in most cases, the alternatives did not meet the sociological and cultural requirements of consumers. The fact remains that more than a million households are still using coal as their form of household energy, and are paying the price for it, not necessarily in monetary terms, but by ill health, poor quality of life and accidental death (CO poisoning and fires).  It is rather sobering to consider that about 40% of all visible air pollution in South Africa is caused by households using coal.

A low-smoke fuel was developed by combining microalgae with discard coal fines and processing the product through a pyrolytic process.  The resultant product has excellent combustion and physical characteristics and burns with almost no particulate matter emissions.  Two new solid fuel stoves were also developed