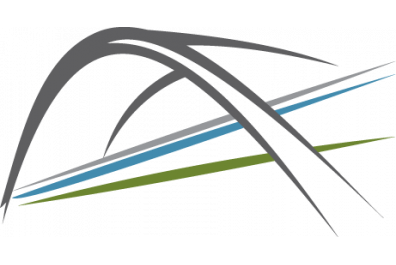 Interferon Induced proteins with Tetratricopeptide repeats (IFIT) proteins are a family of antiviral proteins that have been shown to confer immunity against viral infection. IFIT proteins have been shown to be conserved in vertebrates, with homologues having been identified in several organisms.

These proteins are generally produced during viral infection, Interferon (IFN) treatment and during pathogen recognition by the immune system. The mechanism of action of these proteins has been extensively studied during the course of viral infection. IFIT1 consequently inhibits the translation or replication of the non-self RNA in an organism. IFITs are known to prevent viral replication by binding and controlling the function of viral proteins and RNAs, but their role against bacteria is not well understood.