The bio-char addition to the formulation is considered a renewable energy source and therefore carbon credits can be claimed for the reduction in the CO2 production. The use of Green Coal provides an efficient system for greener coal gasification, which is ideal for use in electricity generation and other industrial steam raising applications.

The end product will primarily be offered to industrial coal users using boilers. Another market potential exists in electricity generation, providing an alternative to conventional coal in the power stations. 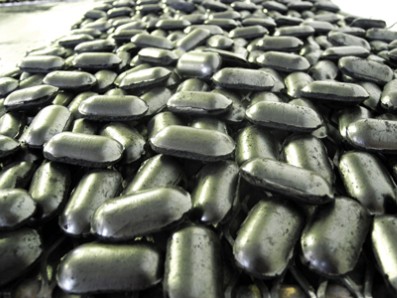 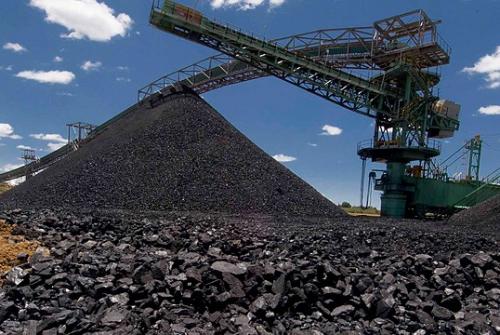 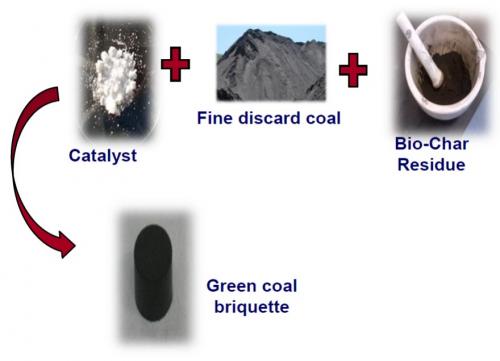 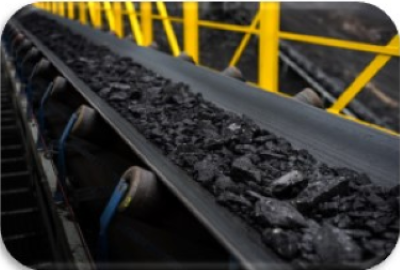