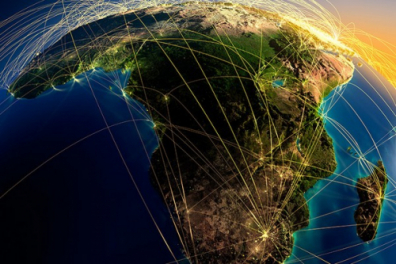 The UN’s Sustainable Development Goal #11 “Make cities and human settlements inclusive, safe, resilient and sustainable” is at the core of all SDGs.

The informal economy in Africa plays a big role in the development of these cities. Indeed, in sub-Saharan Africa, informal economy represents up to 41% of GDP and provides 85.5% of total employment. This directly impacts the infrastructure of these cities, as authorities are not collecting enough taxes to finance critical infrastructure such as roads, hospitals, and power.

The Engie Energy Challenge consists of using AI and data to identify, study and map the population living in urban unconnected areas and informal settlements in order to understand and forecast the coverage of essential service needs.

Brochures and other documents